Since this blog will most likely end up being a journal of all of May’s thoughts and feelings (and how I attempt to deal with them), I figured it would make the most amount of sense to explain how I ended up with a short, palomino mare of unknown origin. 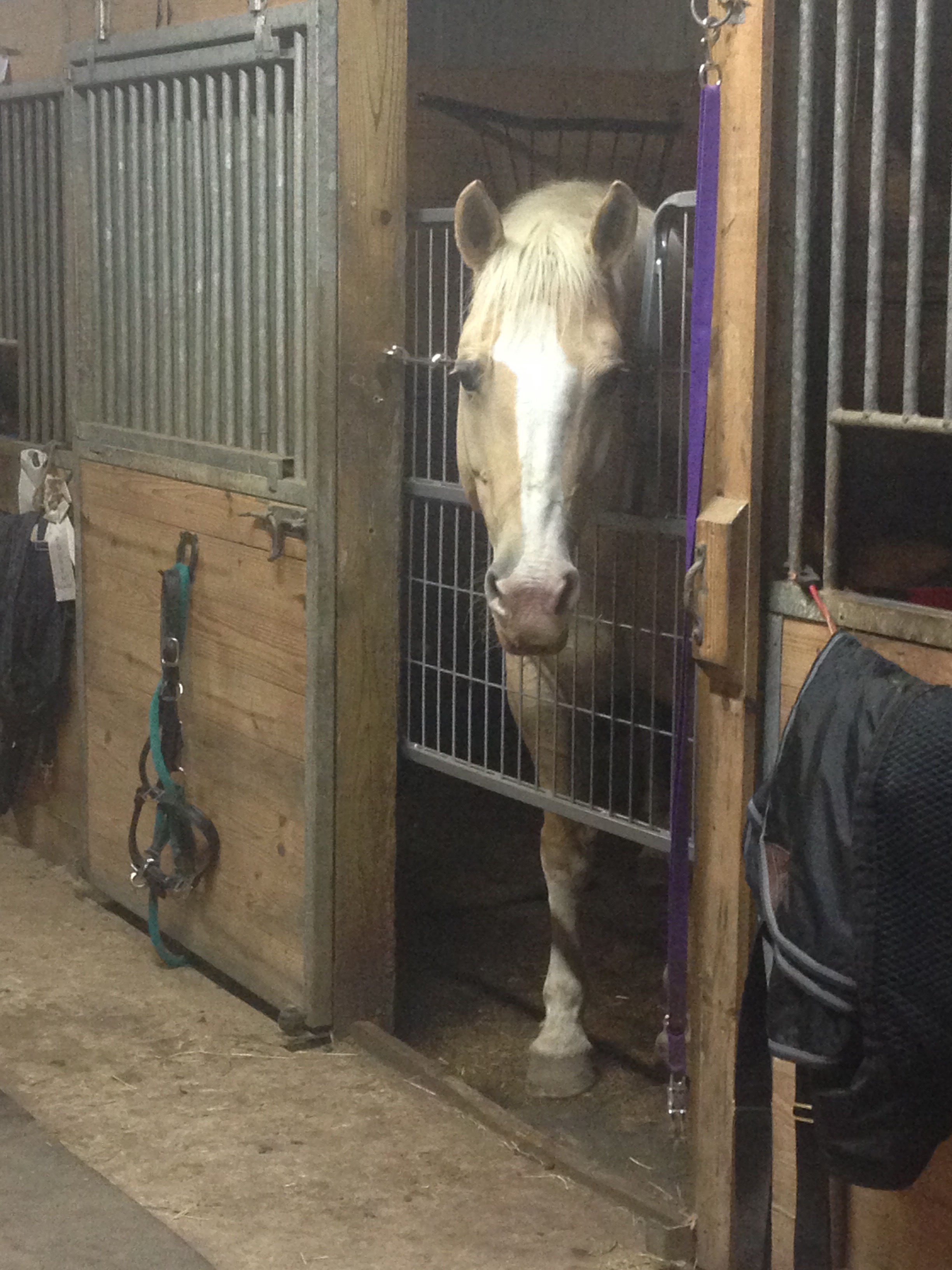 May is a 10 (or 11 or 9 or something) year old Draft Cross. I was told she is a Belgian/QH cross and that works for me! She was bought pretty much entirely on a whim. At the time, I was trying to sell my previous horse (calling him PH from now on), and it was not going well. He was a sensitive guy who was truly a one-person ride, so he didn’t show well to anyone who came to look at him. PH was big, gray, and super athletic. The problem was: I am a rather short Adult Amatuer who works a very consuming job and might never want to even go Novice and really needs: honey sized, plain, and only athletic enough to save me.

Enter May. I found her on facebook, when I had just listed my own horse. I emailed back and forth with her current owner, and it sounded like a great fit, if I could sell my current horse. Enter Sangria (the drink not a horse or person or anything)… After a rather long Saturday afternoon of drinking sangria and lamenting to my trainer about how tough it’s going to be to find PH a great home, I threw out the wish that May’s current owner would just trade for May for PH. Trainer, being as wonderful as she is, told me it couldn’t hurt to ask.

12 hours later – we had PH in the trailer and were driving out to see May, check in hand. I rode her and it was… fine. She was super green, and I couldn’t turn her to save my life. However, she seemed as brave and level headed as advertised. The barn seemed nice and the horses were in good condition, so I had no reservations about leaving PH there either.

All adults smile like 12yos when they get a new horse, right?

In the end, I didn’t even negotiate, or have a vet check, or a trial, or even a signed bill of sale on either end. We then tried to load May onto the trailer. She was having none of it, wouldn’t even put a hoof on the ramp. Then we brought out a little bucket of grain, and she tried to run me over to get on. I should’ve known that was some serious foreshadowing. As soon as she got home, I was regaled with this majestic creature I had brought home. 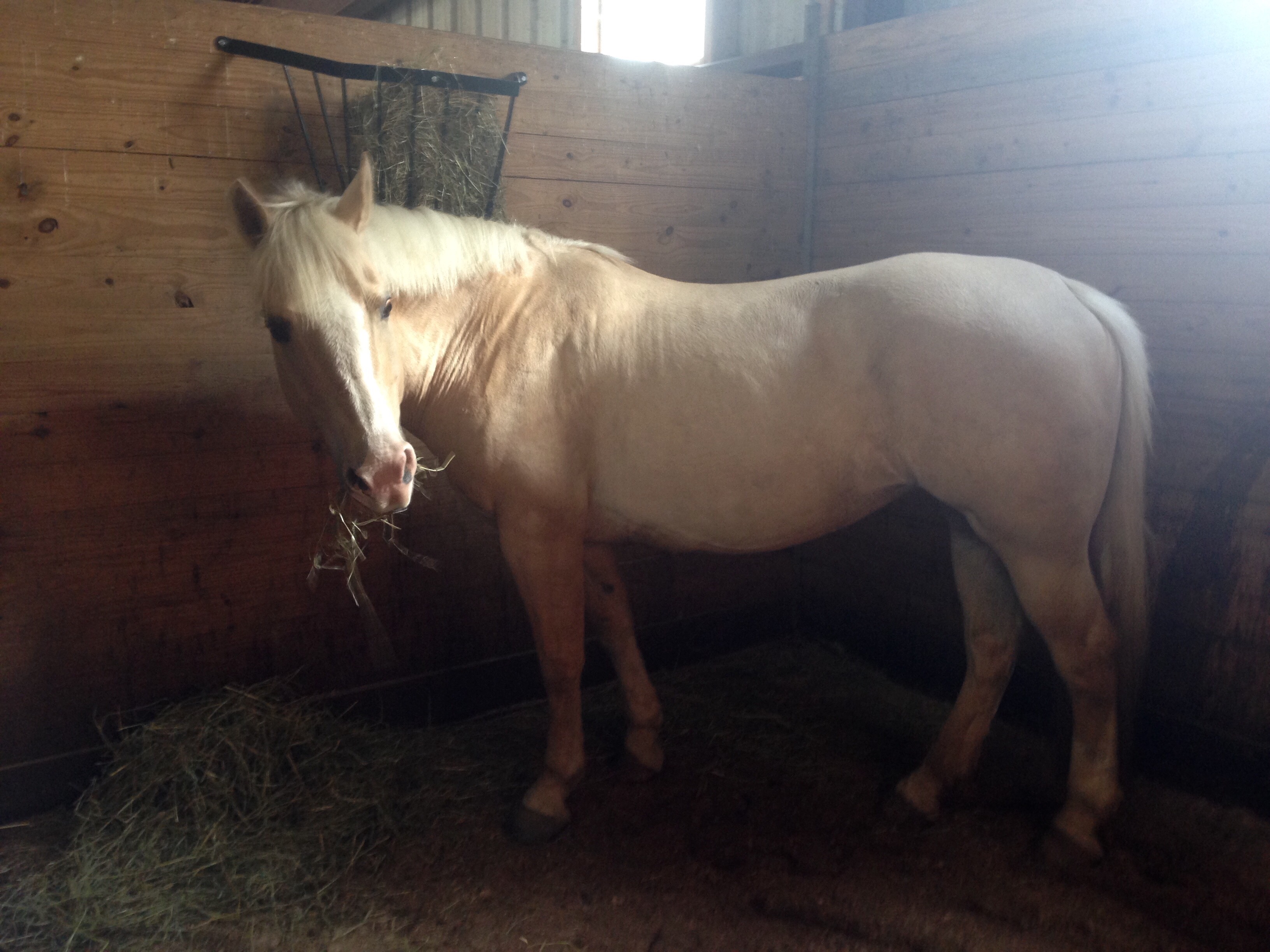 But true to promise, she walked right into the barn and settled in immediately. The rest… You’ll have to read to find out 🙂

Tags: about me, eventing, May, purchase