When I found myself at a loss for topics for today, Tracy came through with inspiration. Then, Olivia joined in on the hop to officially make it a party. If you haven’t checked out their versions yet, do that first!

Behind The Stall Door With: All I Need

Behind the Stall Door with: To Be Frank

The partnership between Emily O’Leary and her horse, May as Well, began about as unconventionally as any horse partnership could.

“I was debating just selling my current horse and taking a break for a while. No matter what though, I knew I wanted a plain bay gelding.” Emily admitted, before continuing. “Then, I drunkenly made a trade offer on the internet for a short, yellow mare named Krimpet.”

It turns out, that their first ride wasn’t even that magically. “Oh, I couldn’t steer at all, and we didn’t jump anything higher than maybe 12″. My first thought was that she would probably easier to sell then my current horse.”

However, the two have stuck it out and entered the sport of eventing together. Going from W/T tests and crossrails up to a recognized horse trial at the Beginner Novice level. Let’s open up the stall door and learn more!

While there definitely were videos of May navigating around courses in her sale ad, it didn’t immediately translate to her new role as Emily’s mount. “During our first lesson, she tried to run out of the arena, and she couldn’t make a 30M circle.” It was a steep learning curve, where May learned that life was just easier when she went along with whatever crazy thing Emily asked her to do.

She Was Always Show Perfect

At May and Emily’s first competition together, they did an elementary level combined test. “I remember being terrified because the warm up for SJ was in an open field, and I hadn’t yet ridden May in an open field.” Emily had nothing to worry about, as May was a total pro. 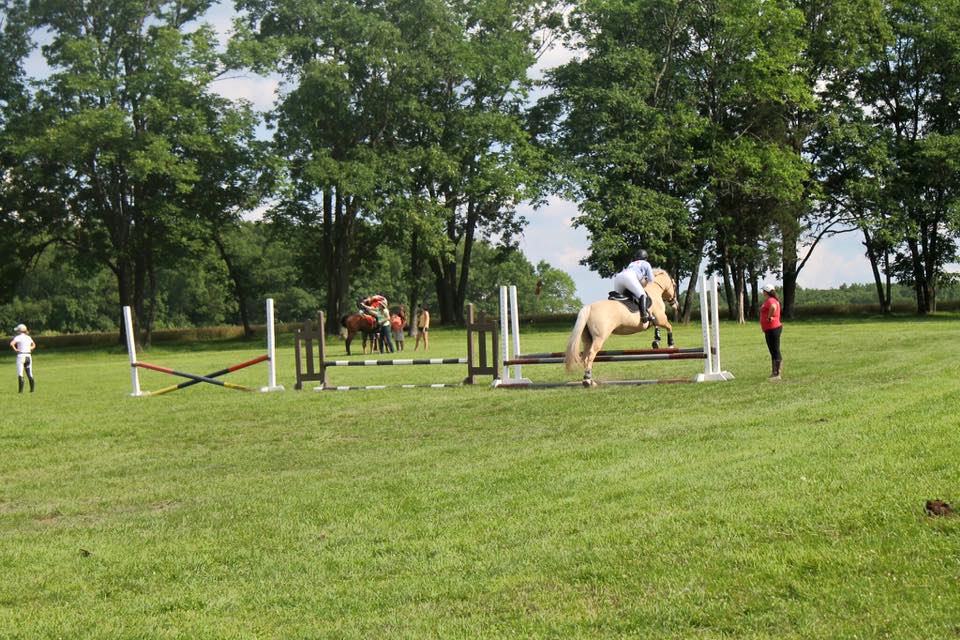 She Has Some Non-Negotiables

May is pretty laid back about everything. Does that new OTTB need a horse to pony off of? May will do it. Did the new dog at the barn just do a zoomies through May’s feet while she’s on the cross ties? She probably didn’t even wake up. However, there are two things that May simply cannot handle. 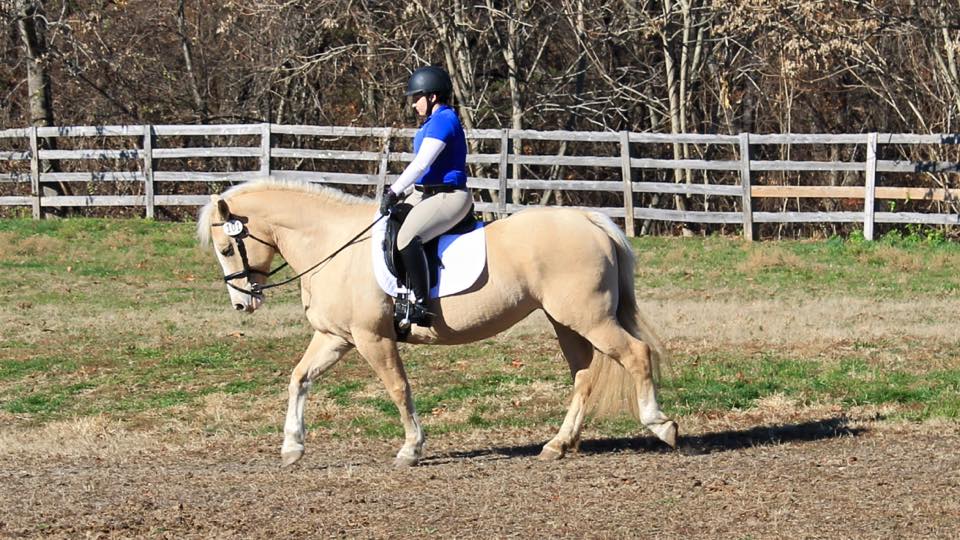 Fly spray is best delivered through wipes, thank-you-very-much. May lets all her handles know through snorting, wide eyes, and prancing in place that the act of heedlessly spraying her with STUFF is not to be tolerated. Meanwhile, clippers should be avoided at all costs, unless they come with cookies at LEAST the quality of Mrs. Pastures Cookies for Horses. Sugar free substitutes will not be tolerated.

She Is Often Underestimated

It has been assumed that May is a Dressage-only horse, a companion horse, and a retired broodmare before. She will sleep on the cross ties, wander around on the trails, and sunbathe while other school XC fences around her. However, when it is time to go to work, she is all business. As one Equine Dentist once said, “Wow, she really gets up there. You wouldn’t think that just looking at her.”

You might not know it just looking at her, but those that have ridden her have never forgotten it.

Cost of A Local Horse Show

How Do We Grow Horse Sports?